August’s photo was made from Clingman’s Dome, Great Smoky Mountain National Park.  My last blog post, for May’s photo, was a sunset photo, too.  Many similar considerations were part of the making of this image.  For this image, however, I was shooting into the setting sun.  It was unclear, however, whether I would see the sun due to the clouds.  In fact, I presumed I would not; but, at the last moment, there was a break. 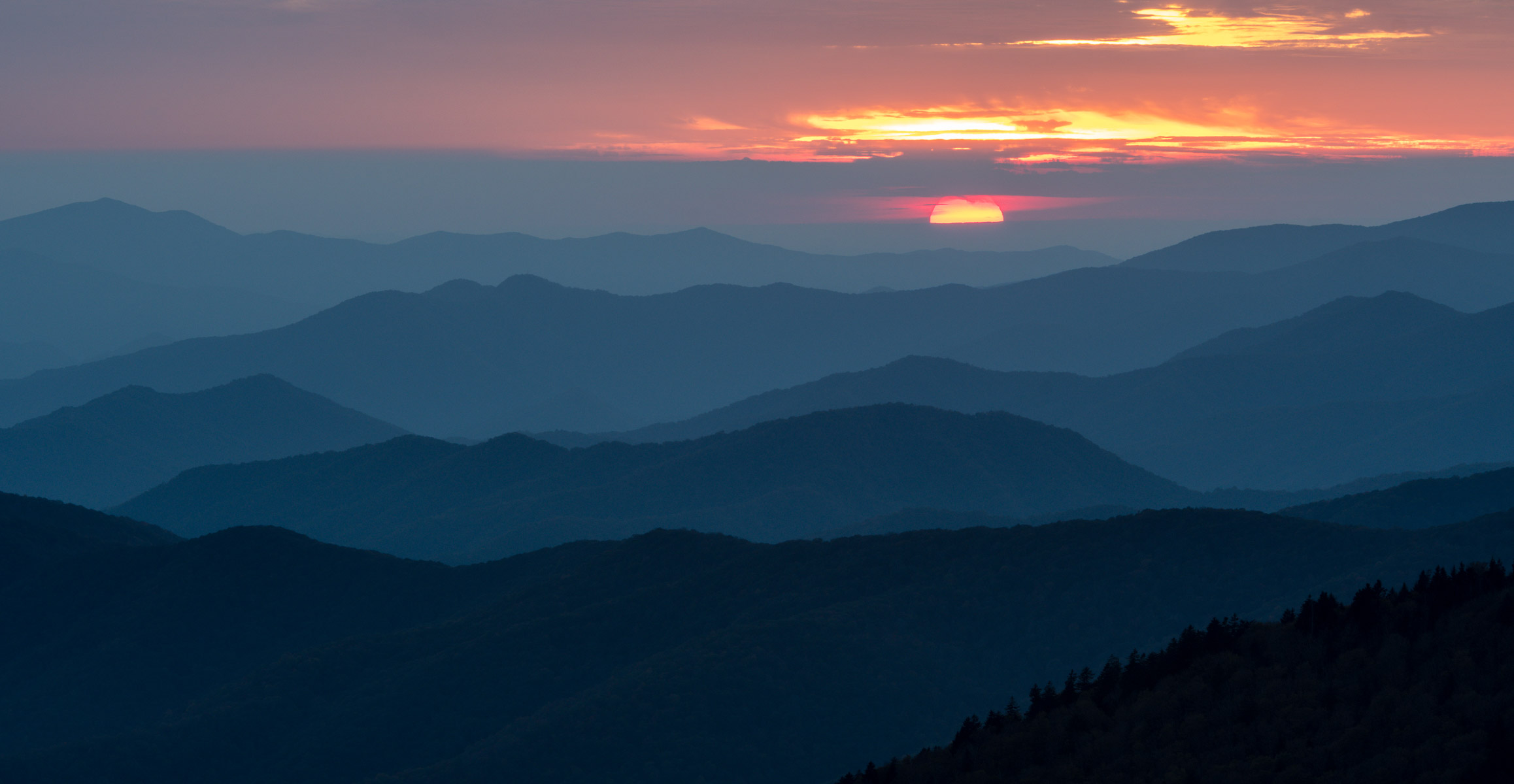 The way the sun peeked though just before setting behind the mountains gives a slightly different look to an image seen many times.  I don’t subscribe to the view that iconic images are to be avoided unless they can be done in a different way.  I may not have shown it in my calendar had the sun not peeked through.  But, I still would be pleased to have it in my portfolio of images.  After all, as photographers, we need to please ourselves, first, with the images we make.

I also like the golden wash over the image during the time late in the afternoon before the clouds obscured the sun and before the sun set.  (Colors were not substantially altered in the processing of either of these photos.) 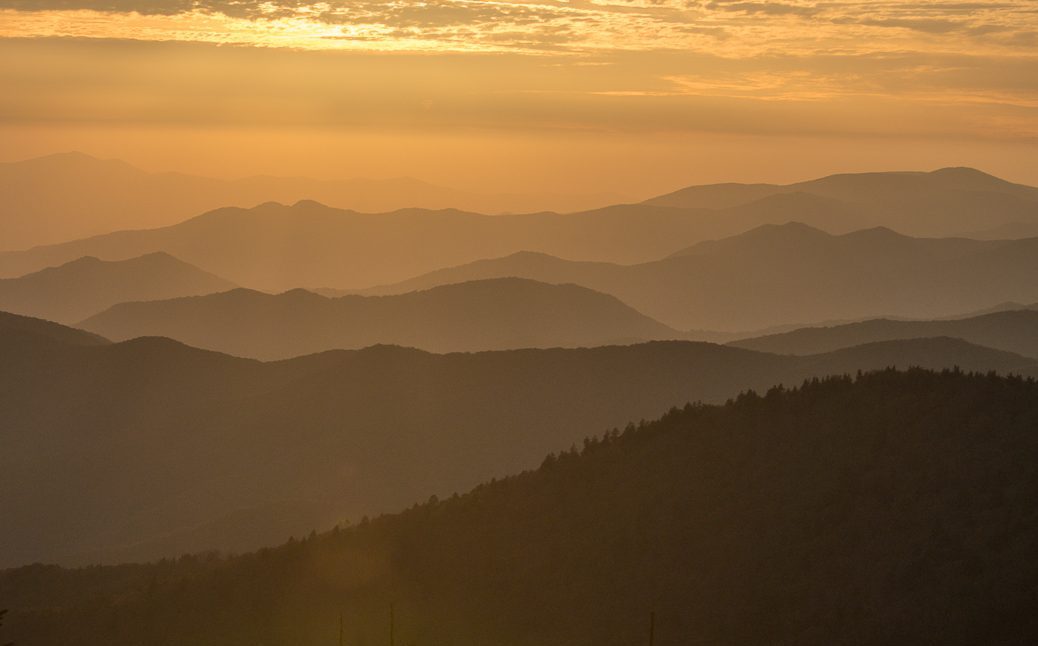